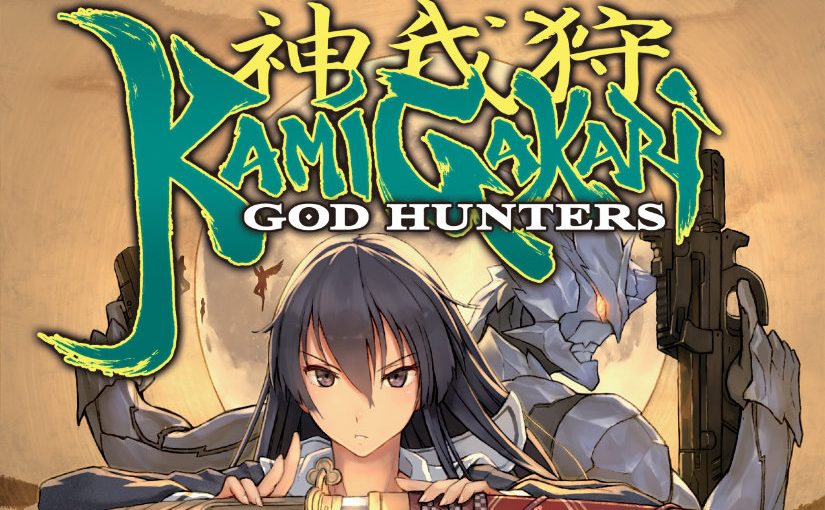 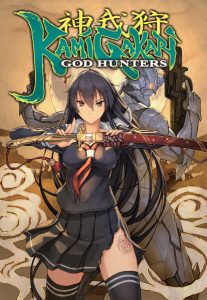 Amy Veeres of Serpent Sea Games and project manager of the Kamigakari: God Hunters English translation was kind enough to answer a few of my questions.

Kamigakari (神我狩) is a TRPG set in modern Japan that mixes anime action with Japanese folklore and then turns it up to 11. The Kickstarter for an official English translation was funded in just 55 hours and has already met its first stretch goal of including translator notes.

Scott: How did the project first come to life?

Amy: A friend was planning on running Kamigakari for my group. While reading the original fan translation, I said to myself, “This game sounds great, END_OF_DOCUMENT_TOKEN_TO_BE_REPLACED 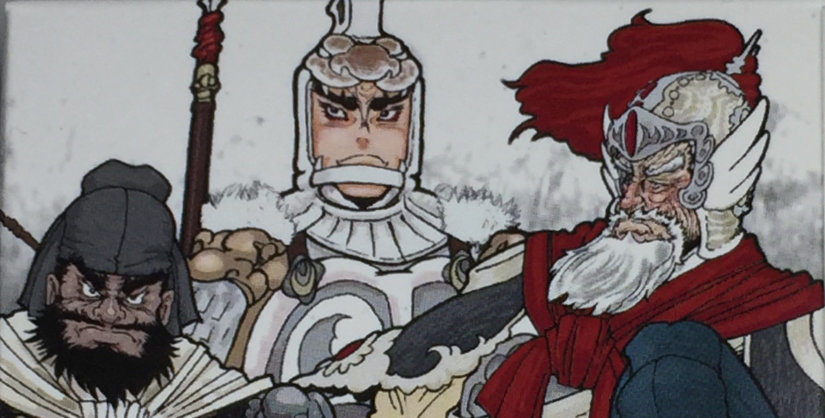 I had the pleasure of discussing analog gaming and design over dinner with veteran Japanese game designer Yoshiyuki Arai. Among his various accomplishments, his game Fantasy Defense had a very successful Kickstarter.

Scott: How did you get started gaming and what were your first games?

Arai: As a child in the early ’80s there was a board game boom with lots of TV program toy tie-ins. After that, Bandai’s Party Joy
(Japanese blog post about the SD Gundam version) board game series took off, with each game costing 1,000 yen each. I couldn’t afford it with my allowance, so I’d play at a friend’s place. They included an A4 size board, rubber figures, and dice. Over ten years there were over 300 types of games and it was a big hit at the time.

A long time ago, Japan was a major player in the board game market. Sorry, I’m starting with some board game history. Avalon Hill games were imported and sold in department stores. I never played them, but gamers born before the 70’s most likely have. In fact, I’d say that most gamers now in their 50’s got started with Avalon Hill games. END_OF_DOCUMENT_TOKEN_TO_BE_REPLACED