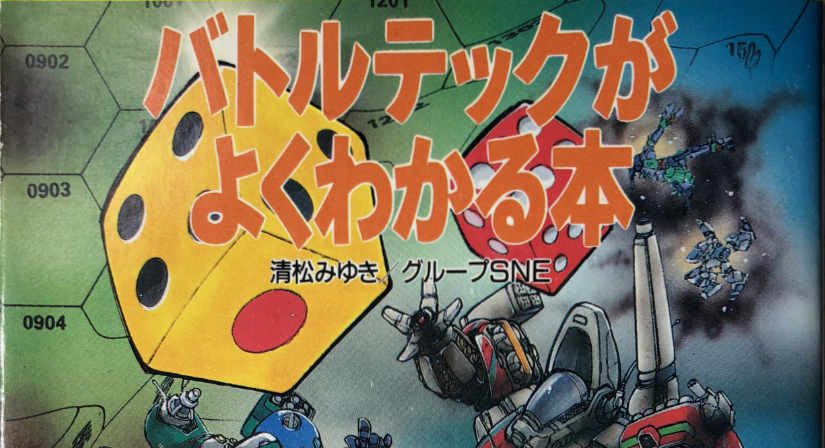 I have have a soft spot for old Fantasy File Fujimi Dragon Books. Riding the TRPG renaissance of the early nineties, END_OF_DOCUMENT_TOKEN_TO_BE_REPLACED

Following up on our look at Japanese TRPG magazines and then Game Mastery Magazine, we’ll next look at Role and Roll magazine. The issue I have at hand is volume 140 published in June 2016. Weighing in at 138 pages and A4 in size, there’s quite a bit of content for 1,200 Yen (~$12 USD). The majority of the content is black and white, but a few ads are in full color.

Role and Roll is published by Arclight and has been in print since 2003. It covers a variety of games, and while primarily focused on TRPGs, it also has some board game coverage as well. If you’re interested in what the very first issue was like, END_OF_DOCUMENT_TOKEN_TO_BE_REPLACED