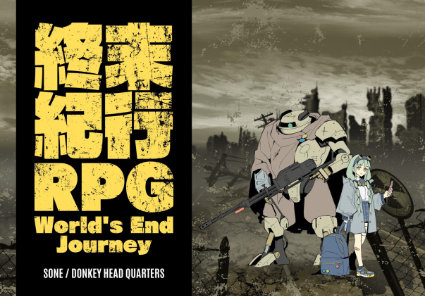 The setting is loosely defined with several core principals: mankind is long extinct; no other humans nor robots are around; there are no resources left, with only remnants from the past being repurposed; and the world is dangerous: in addition to the harsh landscape, mutants and drones pose a threat. The journey itself is one of survival. There’s enough guidance to set the mood, while the details are left to the GM and players to weave together. The exact year is undefined, and there both realistic (eg machine-guns) and far-future (eg laser guns) items available, but as we’ll see later, the items are about expressing the character and don’t have mechanical benefits. END_OF_DOCUMENT_TOKEN_TO_BE_REPLACED 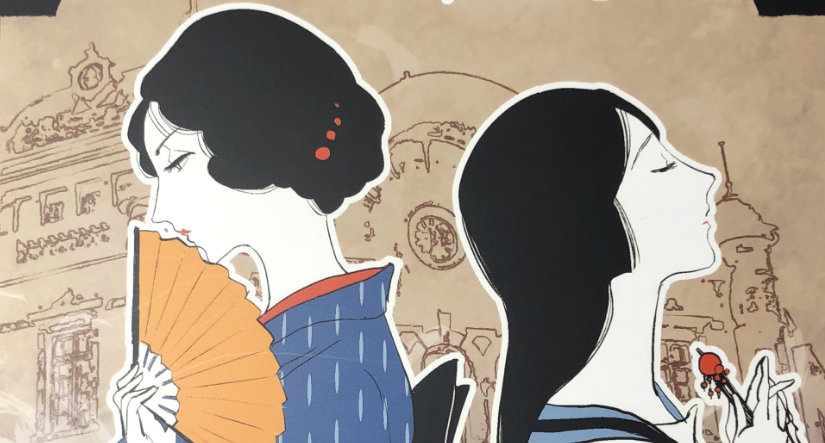 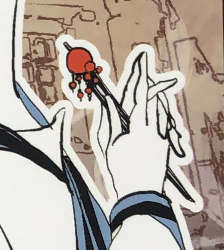 We’ll take a brief detour and discuss the aesthetic of the cover and the period it references. The first scenario takes place in 1924, two years before the end of Taisho, and the last scenario in 1928, two years after the end. END_OF_DOCUMENT_TOKEN_TO_BE_REPLACED