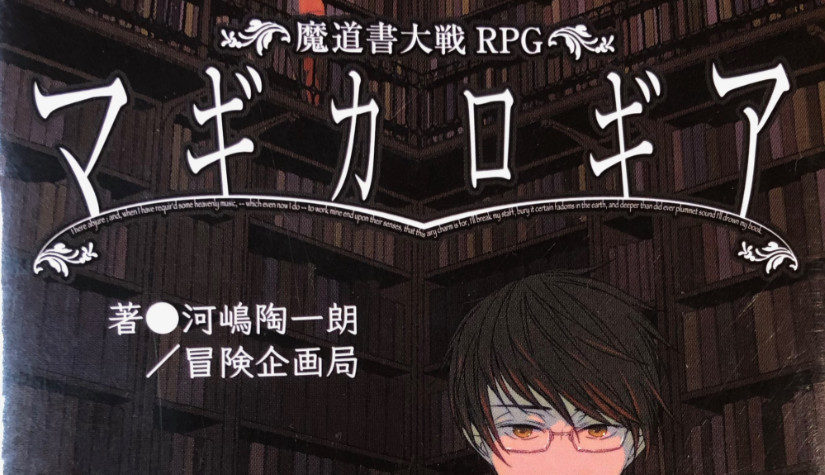 Magicalogia: The Grimoire Wars RPG (マギカロギア：魔道書対戦RPG) is a TRPG written by Toichiro Kawashima, illustrated by Torizo, and published by Adventure Planning Service. It is the fourth entry in the Dice Fiction series, which includes Shinobigami. Following the formula this series is known for, the first half of the book consists of a replay while the second half is the rules. To give a feel of what it’s like to read, I’ll follow the same general order and summarize the interesting bits. END_OF_DOCUMENT_TOKEN_TO_BE_REPLACED

I haven’t even played all the games I got at the last Tokyo Game Market, and I already have some new additions from the Spring 2019 market. I usually go on Sundays, which is the TRPG day, but this time I went on Saturday. The main booths don’t change between days, but some of the events and a number of the indie exhibitors do. There were some TRPG related booths, but the focus was definitely board and card games. Even the large Arclight booth was only selling their TRPG products on Sunday. While I was hoping for more TRPGs, I did enjoy myself and spent most of the day there. END_OF_DOCUMENT_TOKEN_TO_BE_REPLACED 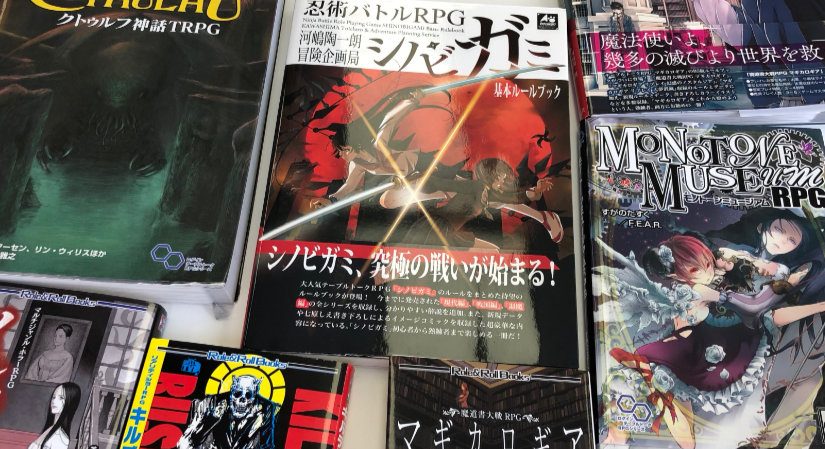 A friend’s daughter is an avid TRPG player and offered to run a session of Magicalogia for my wife and I. I’m working on a detailed post about that game, but in the meanwhile, I thought it’d be interesting to look at some of the games she’s been playing:

Not making it in the above END_OF_DOCUMENT_TOKEN_TO_BE_REPLACED 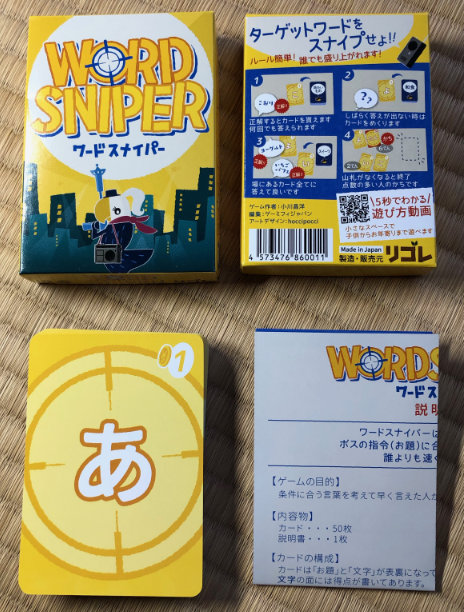 Coming in a playing card sized box, it includes 50 double sided cards and one set of instructions. One side of the card has a theme END_OF_DOCUMENT_TOKEN_TO_BE_REPLACED

The GM-less game Dialect is being translated to Japanese by Harrow Hill, who also localized Fiasco. Dialect is a game about language and its loss, which I’ve been curious to try. Check out Bored Ghost’s (English) episode, as well as their supplementary primer episode, if you’re interested in what a game of Dialect is like.

It’s both interesting and inspiring to see their approach. As someone who enjoys learning Japanese through analog games, it’s very much relatable as well. The two points raised in Understanding D&D in English echoes my experience as well. To paraphrase what they wrote: END_OF_DOCUMENT_TOKEN_TO_BE_REPLACED 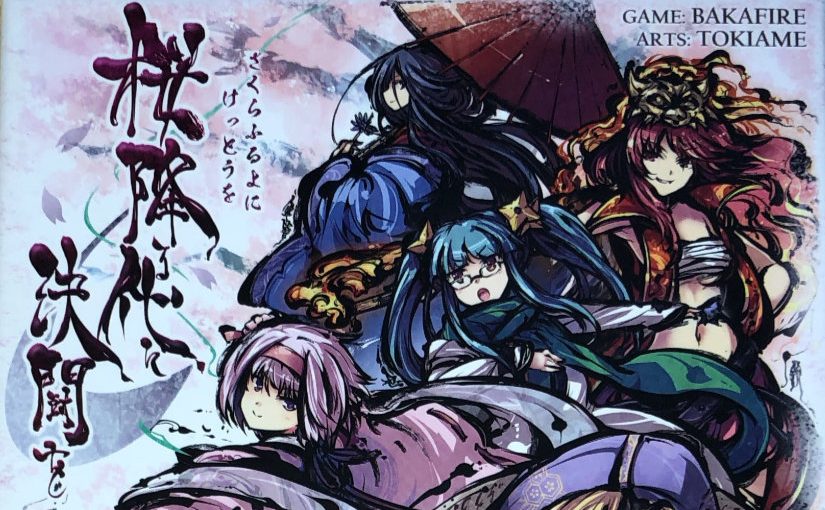 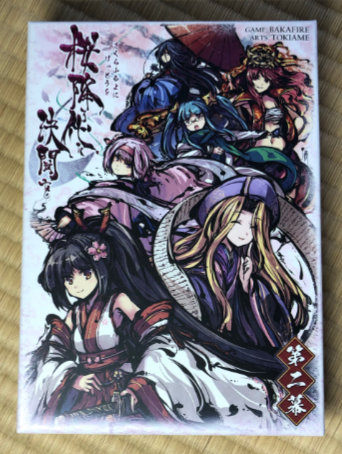 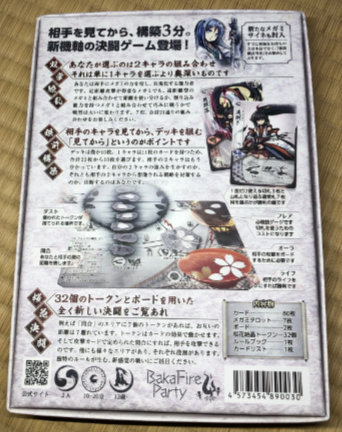 Included in the box are 80 cards, 7 goddess (“megami” 女神 cards), two interlocking boards, cherry blossom petal counters, a short rulebook and card list. The cards themselves have a high quality feel to them and are quite beautiful. END_OF_DOCUMENT_TOKEN_TO_BE_REPLACED 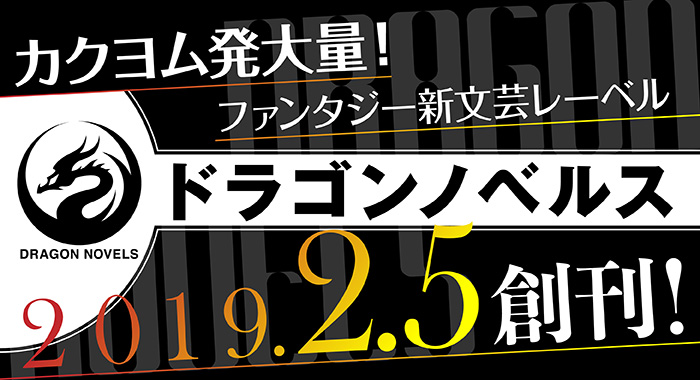 Before we look at the new offerings, let’s make a brief stop in the late eighties and early nineties, the golden age of TRPGs in Japan. The novelization of Record of Lodoss War was published END_OF_DOCUMENT_TOKEN_TO_BE_REPLACED 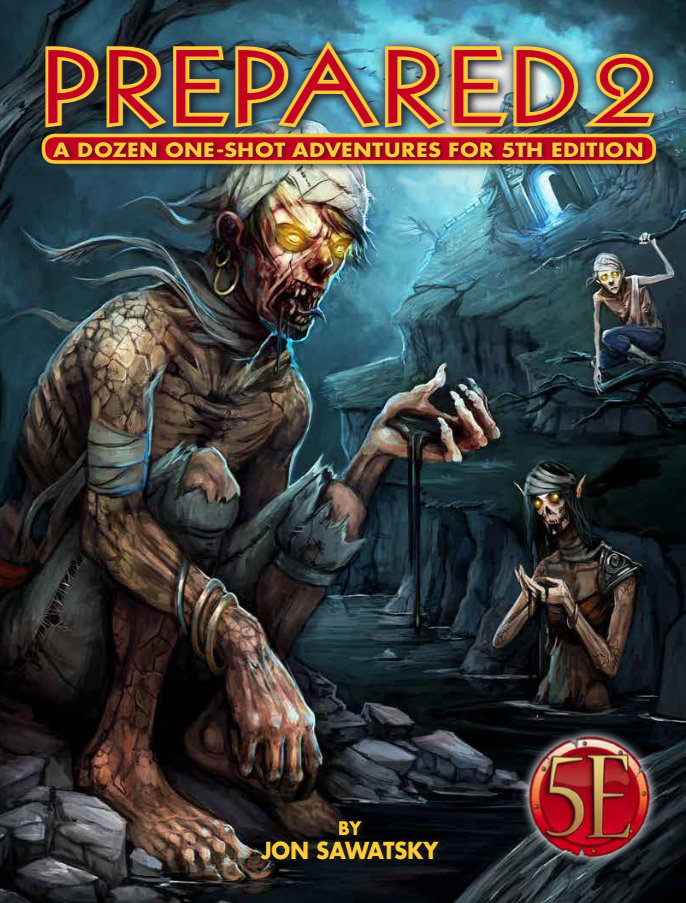 First, I decided that I’d use a pre-written scenario and after some research, settled on “A Starry Breach” from Kobold Press’s Prepared! 2. I already had their Tome of Beasts, so ran the monsters as written, but there are suggested replacements from the Monster Manual as well. Next, I printed out the three pages of the adventure and monster entries and sleeved them in a folio for easy reference. Scenario to run now in hand, I had one problem: it was in English, but the game would be in Japanese. END_OF_DOCUMENT_TOKEN_TO_BE_REPLACED